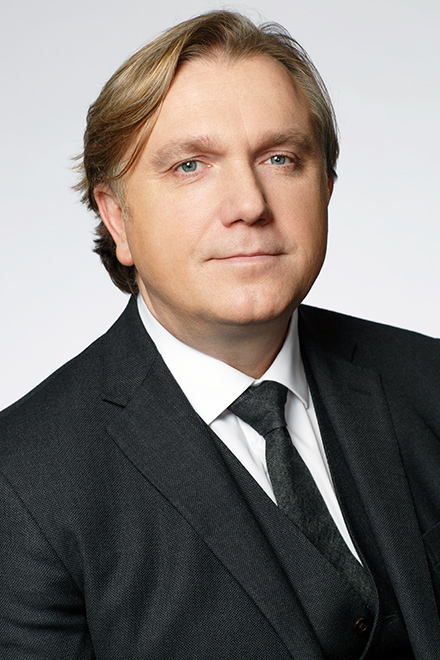 Consults businesses on all issues of Russian anti-monopoly law, legislation on control of foreign investment into strategic industries and law on government purchases. Between 1998 and 2010 successfully developed an anti-monopoly practice at the international law firms Coudert Brothers and CMS Cameron McKenna.

According to Global Competition Review, Chambers and Legal 500 international rating agencies, Evgeny Voevodin is a renowned specialist on competition law in Russia and other CIS countries.

Member of the international expert organization, Business and Industry Advisory Committee under the OECD (Organisation for Economic Cooperation and Development) in Paris, France.

Takes part in the operation of the Training and Methodology Centre of the Federal Anti-Monopoly Service in Kazan, Russia.

Education: holds a law degree from the Military Institute under the Ministry of Defence of Russia, 1993.